In June 1997 we acquired the Hotel Llao Llao from Llao Llao Holding S.A in partnership 50/50 with Sutton Group. The Hotel Llao Llao is located on the Llao Llao peninsula, 25 kilometers from San Carlos de Bariloche and is one of the most important tourist hotels in Argentina. Surrounded by mountains and lakes, this hotel was designed and built by the famous architect Bustillo in a traditional alpine style and first opened in 1938. The hotel was renovated between 1990 and 1993 and has a total constructed surface area of 15,000 sqm and 158 original rooms. The hotel-resort also includes an 18-hole golf course, tennis courts, health club, spa, game room and swimming pool. The hotel is a member of The Leading Hotels of the World, Ltd., a prestigious luxury hospitality organization representing 430 of the world’s finest hotels, resorts and spas. The Hotel Llao Llao is currently being managed by Compañía de Servicios Hoteleros S.A., which manages the Alvear Palace Hotel, a luxury hotel located in the Recoleta neighborhood of Buenos Aires. During 2007, the hotel was subject to an expansion and the number of suites in the hotel rose to 201 rooms. 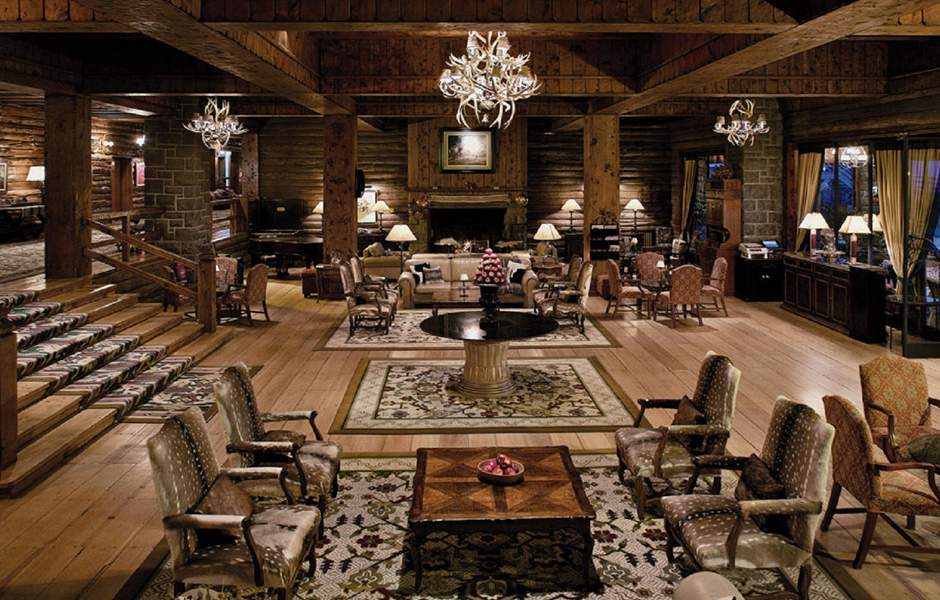 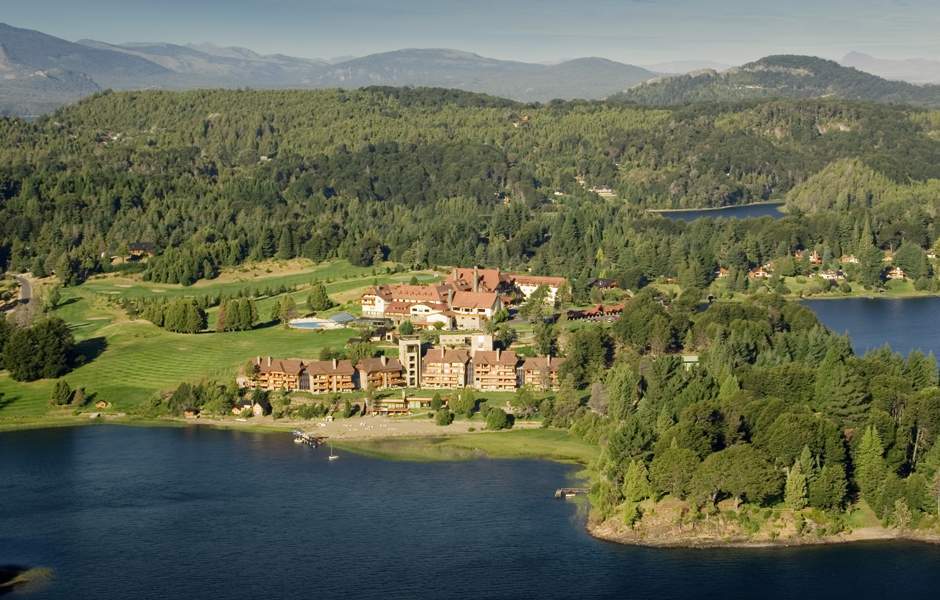 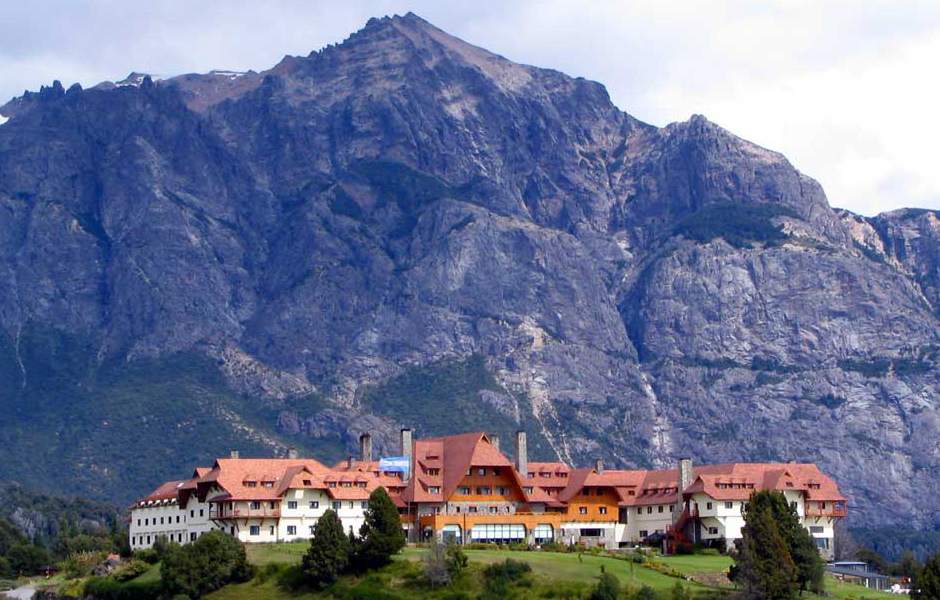